Musical Starstreams is music to chill by.

Originally known as Music for Your Inner Space, Musical Starstreams has been produced, programmed and hosted by Forest, originally in Mill Valley and now from Maui, for its entire nearly thirty-five year history, except for a twelve-month period from mid-2002, when Madison Cole hosted the show.

Back in the 1980s the show played a mix of electronic, new-age and a small amount of jazz.  Today it has more of a Chill music core, sometimes characterized as mid- to down-tempo “exotic electronica”.  Back in the early days it was also sometimes described as “Marin County hot-tub music” a tongue in cheek reference to its former home just across the Golden Gate Bridge from San Francisco.

MUSICAL STARSTREAMS is the USA’s first (since December 1981) syndicated, exotic electronica based commercial radio program. Over the years, Starstreams has been heard on over 200 commercial and non-commercial stations including a majority of the Top Ten USA radio markets, daily on XM satellite radio, DirecTV, radioIO.com, mixcloud.com/starstreams and iHeart.com.

In 1991, Musical Starstreams was nominated for Billboard magazine’s adult syndicated program of the year and Forest received the coveted Crystal Award for broadcast media from the INAMC in Los Angeles.

The program is produced, programmed and hosted by Forest from Kihei and a special four hour version airs from here each week on Mana’o Radio. Thanks for taking the journey! 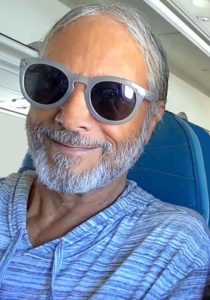 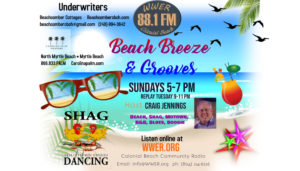 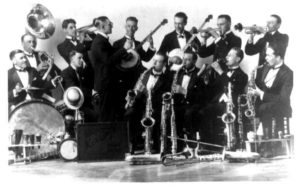 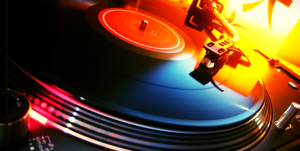