This is the WWER 88.1 events calendar.  A weekly roundup of events and entertainment in and around Colonial Beach.

On Tuesday, December 13, CB Brewing has Yoga with Dani Moon starting at 6:00.

On Saturday, December 17, The Clopper Road Band will be at the Ice House starting at 6:30, The Hard to Tell Band will be playing Triple V farms in Heathville from 1:00 to 4:00, Carlos and the Castaways will be at CB Brewing starting at 7:00, Panic For The Vibe will be at Dockside from 7:00 to 11:00 and Monroe Hall will be hosting a “Christmastide at Monroe Hall” event from 5:00 to 8:00 featuring costumed characters and traditional beverages and activities.

On Sunday, December 18, Robin Redman and The Birdie River Band will be playing at the Ice House from 3:00 to 6:00 and Debra and Patrick will be at CB Brewing, also starting at 3:00.

On Tuesday, December 20, CB Brewing has Yoga with Dani Moon, starting at 6:00.

You may subscribe to the WWER email list to get each week’s events calendar sent to your inbox.  If you would like us to include your entertainment venue in Colonial Beach, please email your entertainment lineup for the coming week to [email protected] before noon on Monday. 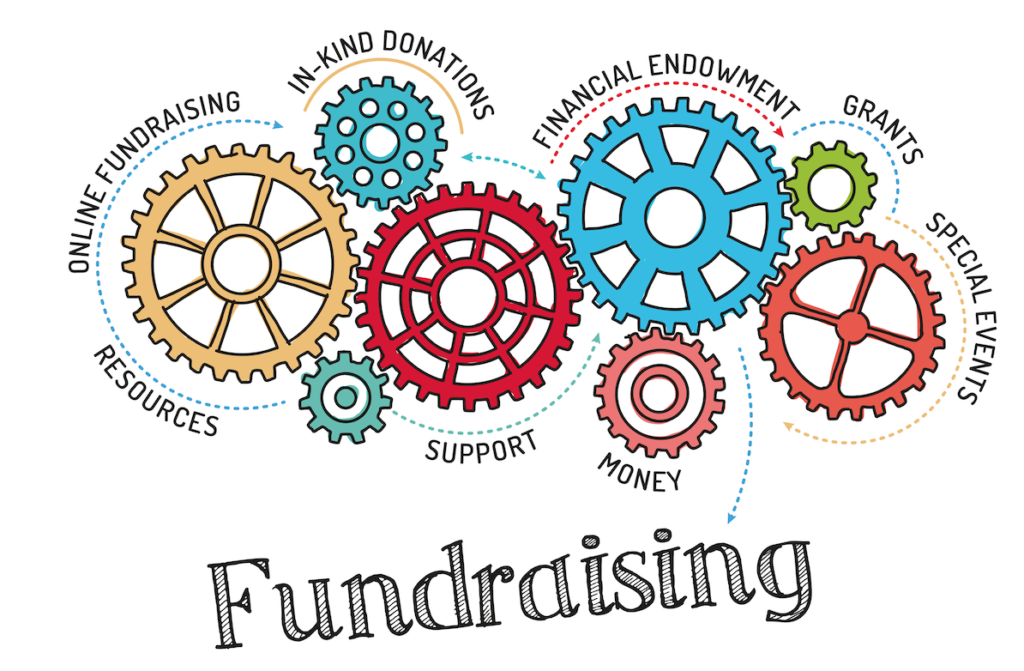