Our History from Day 1:

WWER was originally a Contemporary Christian and Religious formatted radio station. It was serving Colonial Beach, Virginia.  Until recently, WWER was owned and operated by Fredericksburg Christian School.  The Federal Communications Commission (FCC) issued the original construction permit for this station on September 25, 2009.  The FCC assigned the WWER call sign on November 3, 2009. It received its license to cover on January 29, 2010. This is the beginning of our history.

The Fredricksburg Christian School (FCS) was the outgoing licensee. Later, FCS decided that they no longer wished to keep the license.  FCS agreed to donate the license to the town of Colonial Beach.  The Colonial Beach Community Foundation (CBCF) agreed to accept the license.  In addition to the FCC license, the school has donated much of the radio equipment used by the station to the CBCF. It included the antenna, transmitter, and a portion of their studio equipment to the Foundation.

On March of 2019, CBCF filed the paperwork to transfer the license from the school to the foundation with the FCC.  In early May of 2019, the FCC approved that assignment of license.  As of May 28, 2019, the licensee became officially the Colonial Beach Community Foundation.  The new WWER began June 2019! 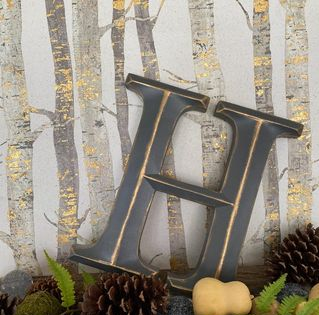 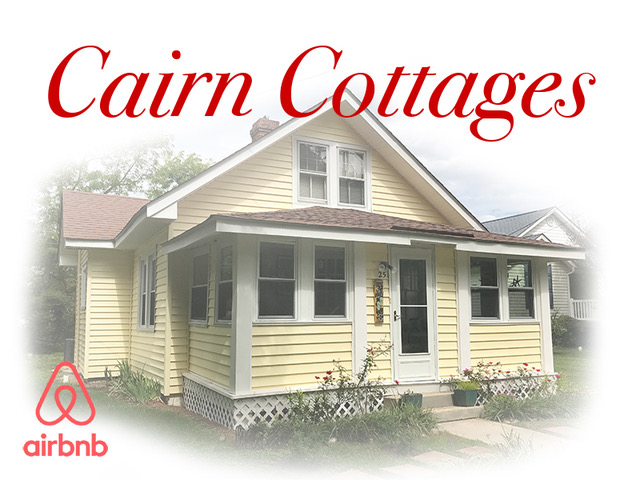 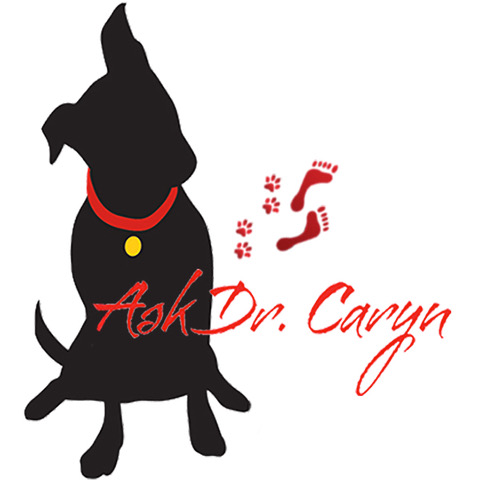 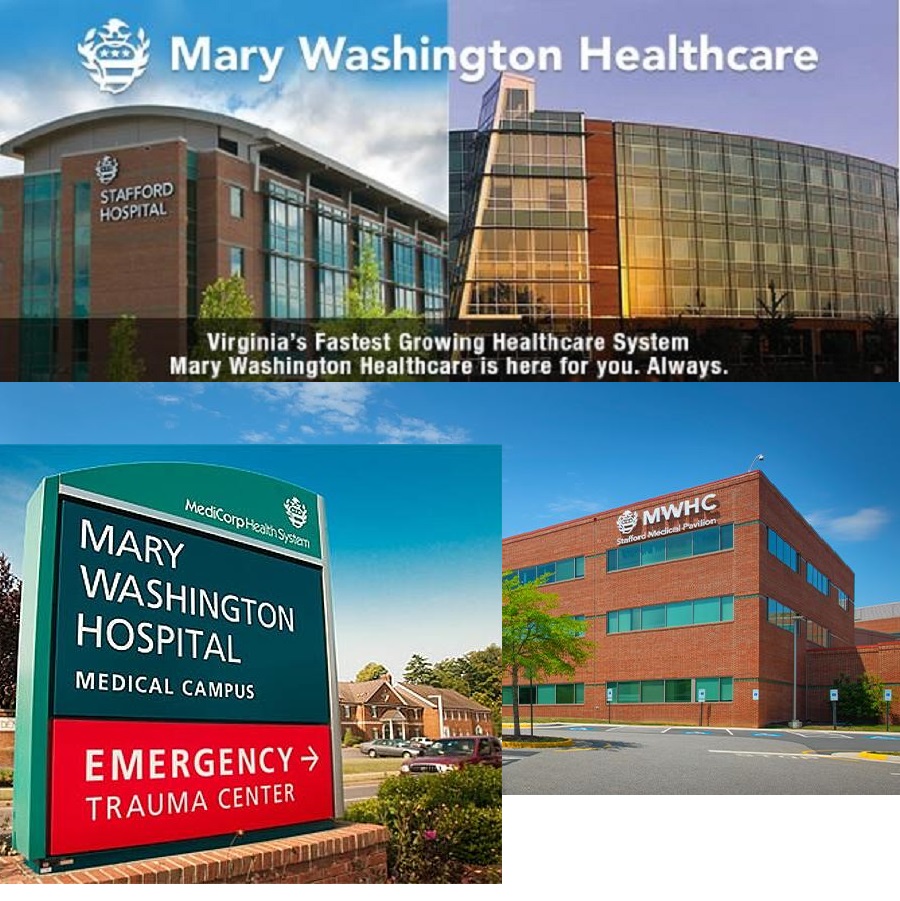 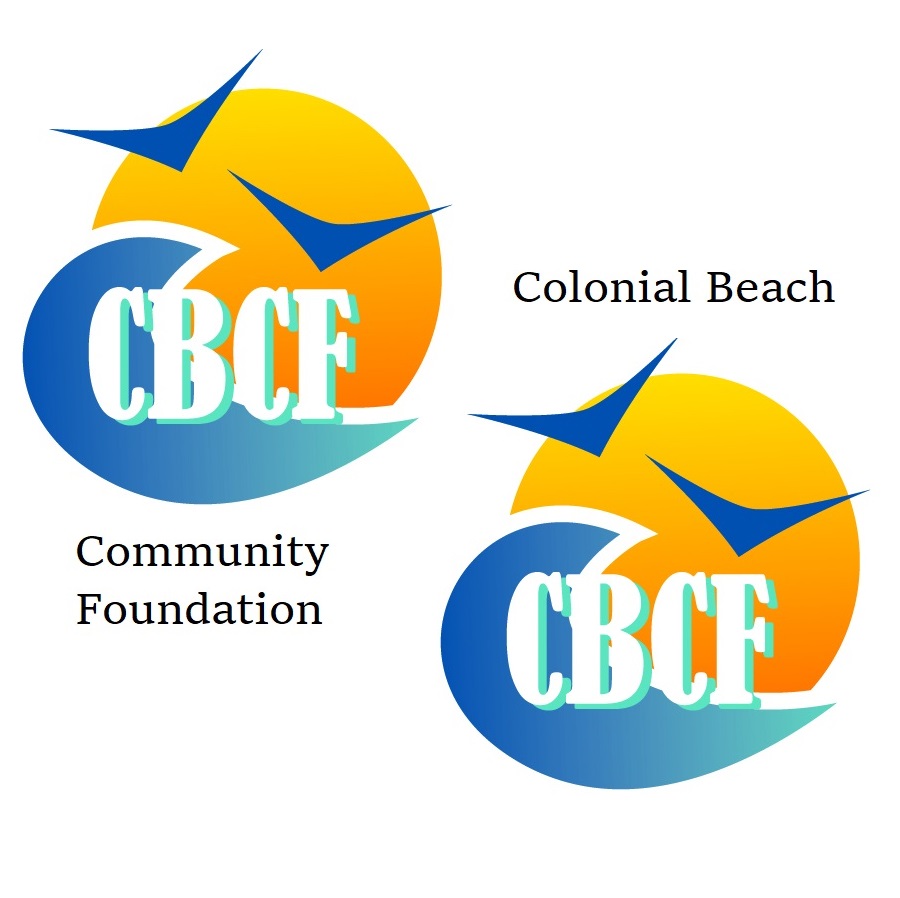 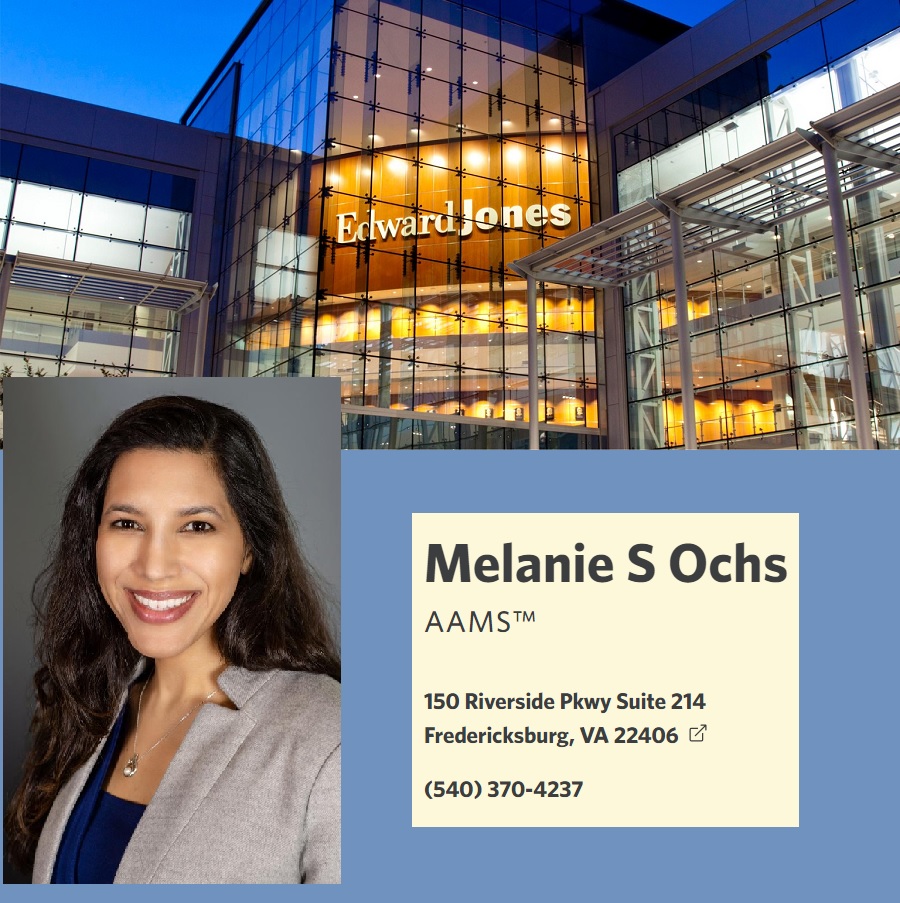 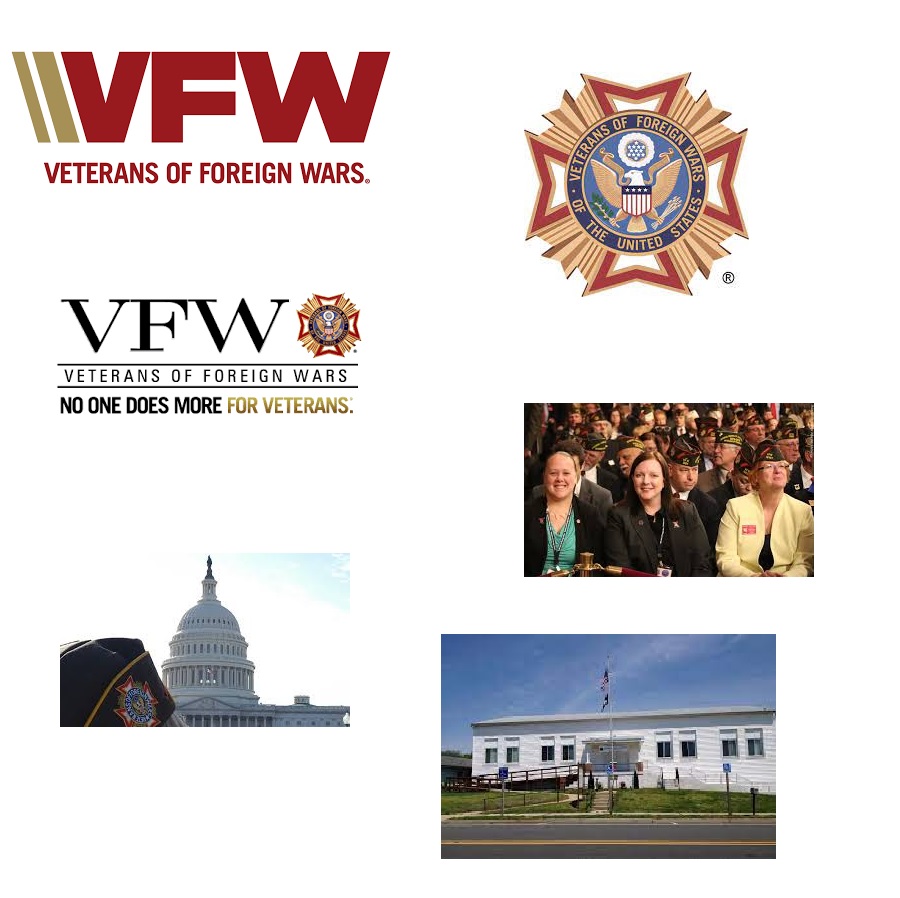 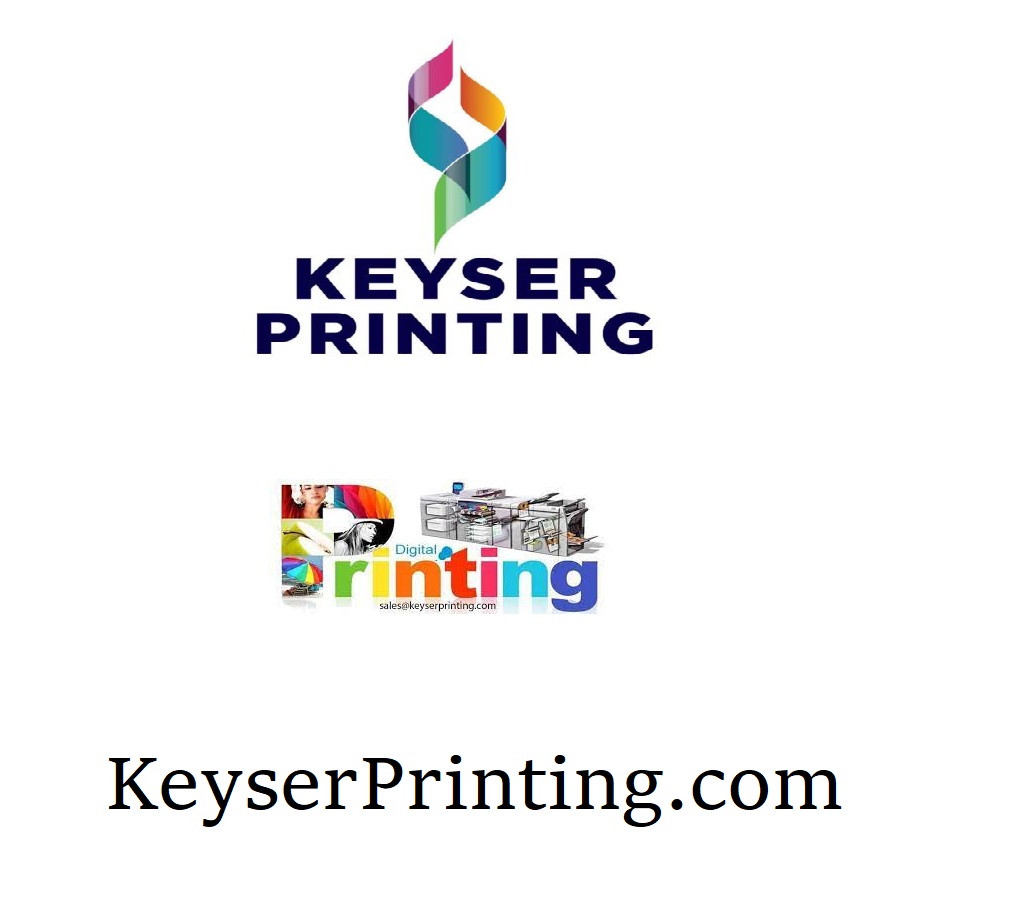 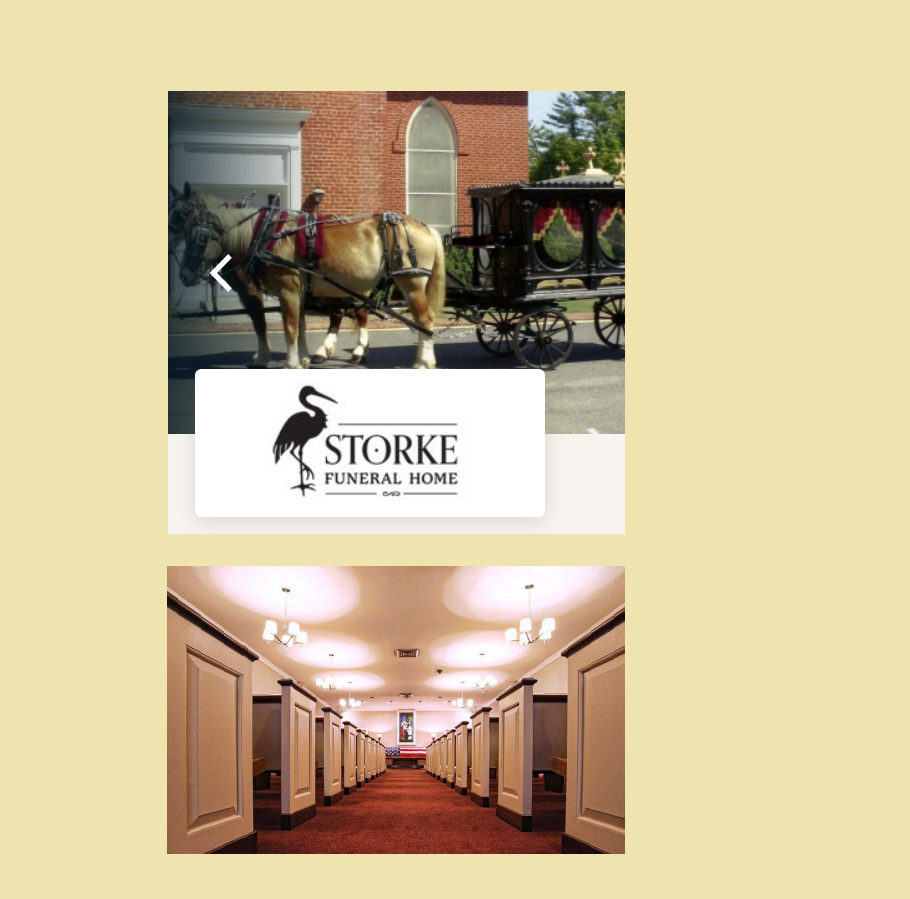 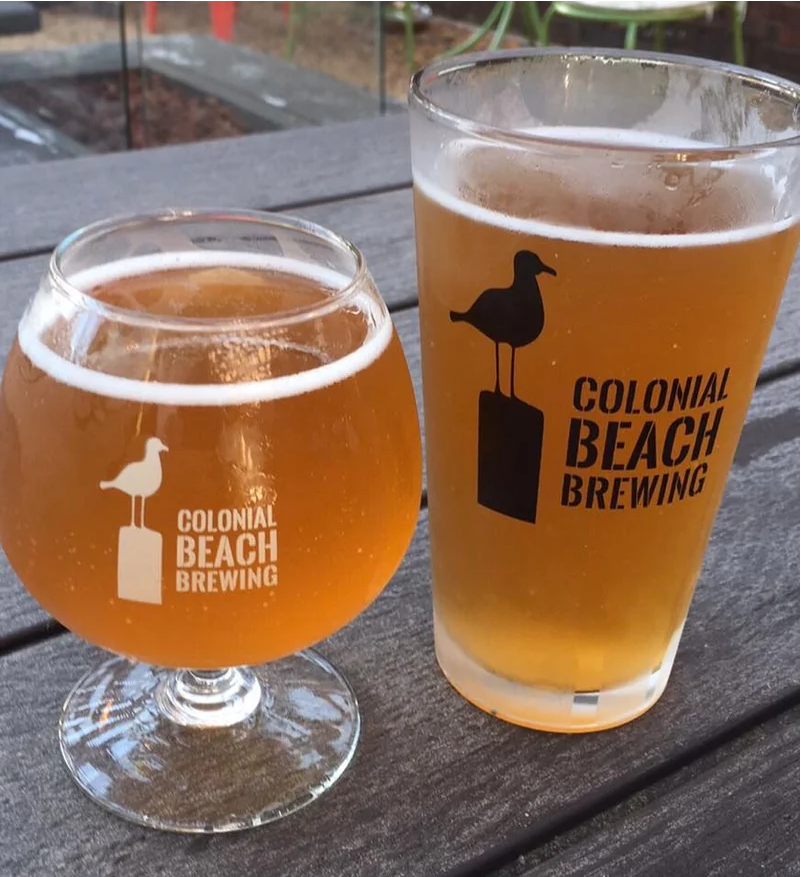 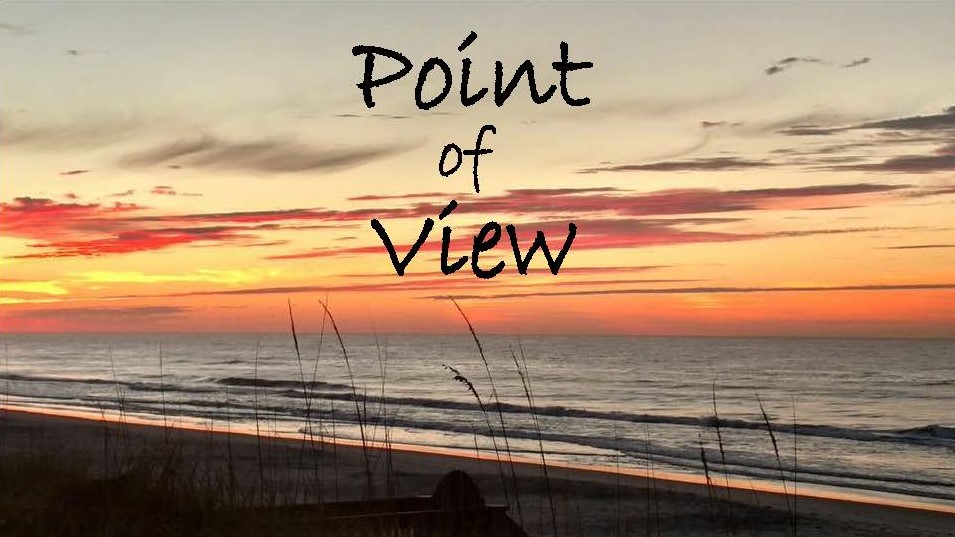 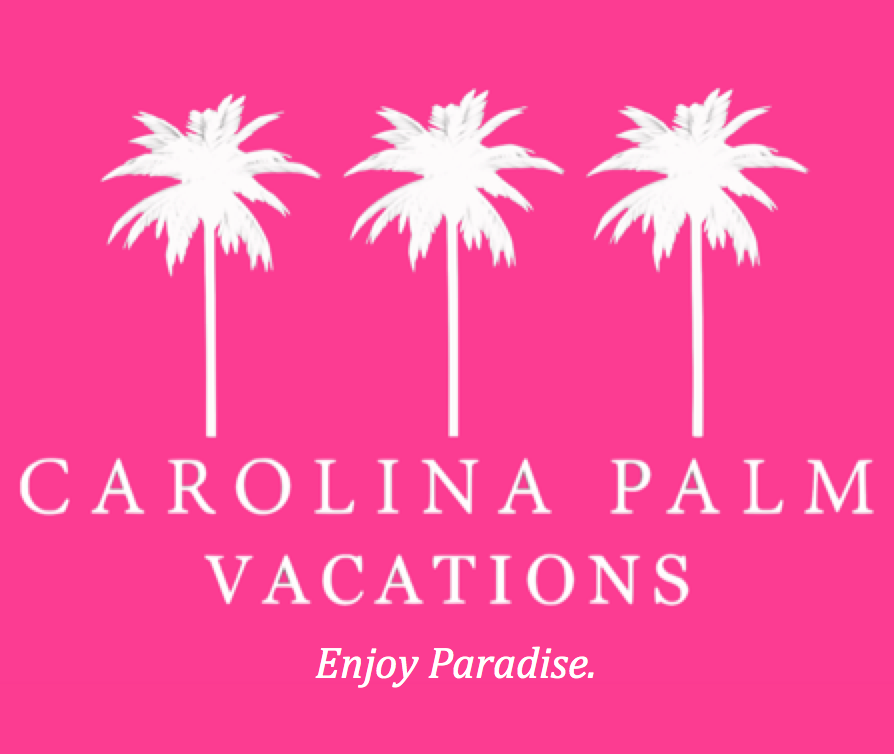