I’ve been coming to Colonial Beach for more than 10 years (I’ve had a house here nearly that long), but never knew that there was a radio station licensed to the town that started in 2009.  Then one day I read that there was one, and that the licensee no longer wanted to broadcast.  As somebody who has been in the business a long time, I know how hard it is to get a license, and what a waste it would be to just give it back to the FCC.  Thankfully, the lawyer involved and the licensee felt the same way, and wanted to give it to a non-profit group in a way that would benefit the town.   I reached out to them and to some of my contacts in Colonial Beach to see if a deal could be struck.

It didn’t take long for the Colonial Beach Community Foundation to see the value in this, probably due in great part to the persuasive talents of my friend Eric Nelson as a member of their board.  They quickly voted to accept the license from the current licensee, and the process started!  Since then I have been in a whirlwind of activity – starting to raise money, get volunteers, filing paperwork with the FCC, investigating options for cheap ways of producing radio programs, and so much more.  I’ve also been chatting with my neighbors in Colonial Beach, and not only have they been enthusiastic about the idea of a town radio station, but many seem willing to back it up with action!  I find it so heartwarming that people are stepping up, which is a very good thing because when I decided to do this, I really figured it would fail because I already have a full time job and there aren’t enough hours in the day for me to do it all myself!  Instead, we already have a small core of people who are working hard, donating both time and their own money to get some of this off the ground!  Pretty amazing stuff if you ask me.

This web site is a perfect example.  Dana, who lives nearby Montross, contacted me and offered to build (and pay for) a web site.  This is the result… or at least a work in progress!  It is still finding shape as he makes changes.  Like our other core volunteers, he saw a need that he could fill and just got to work filling it (after talking to me first).  In similar fashion, other people have purchased WWER a listing in the Chamber of Commerce directory soon to be published (thanks Caryn), had WWER T-Shirts printed up that we can sell to raise money (thanks Chris), and secured our first significant donation (yay Michael!).  We’ve already got some real do-ers in the group!

Others have emailed me and said they want to help, but may not know exactly how.  If you are one of those people who wants to help, please do come to our meeting March 30 and we can talk about all of the things that need to be worked on, and perhaps you will see something that inspires you to pitch in!  I look forward to meeting all who come. 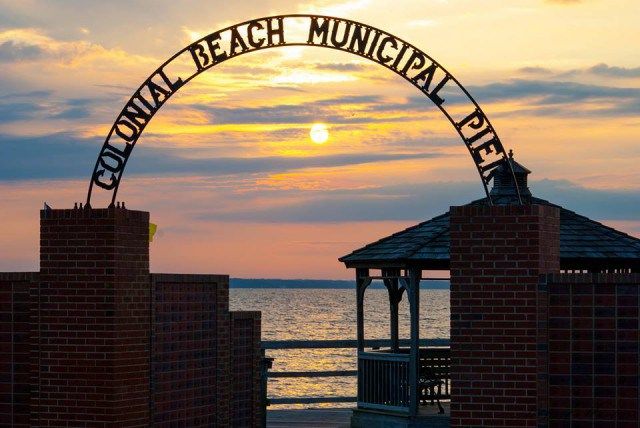 Stop by the Earth Day event! 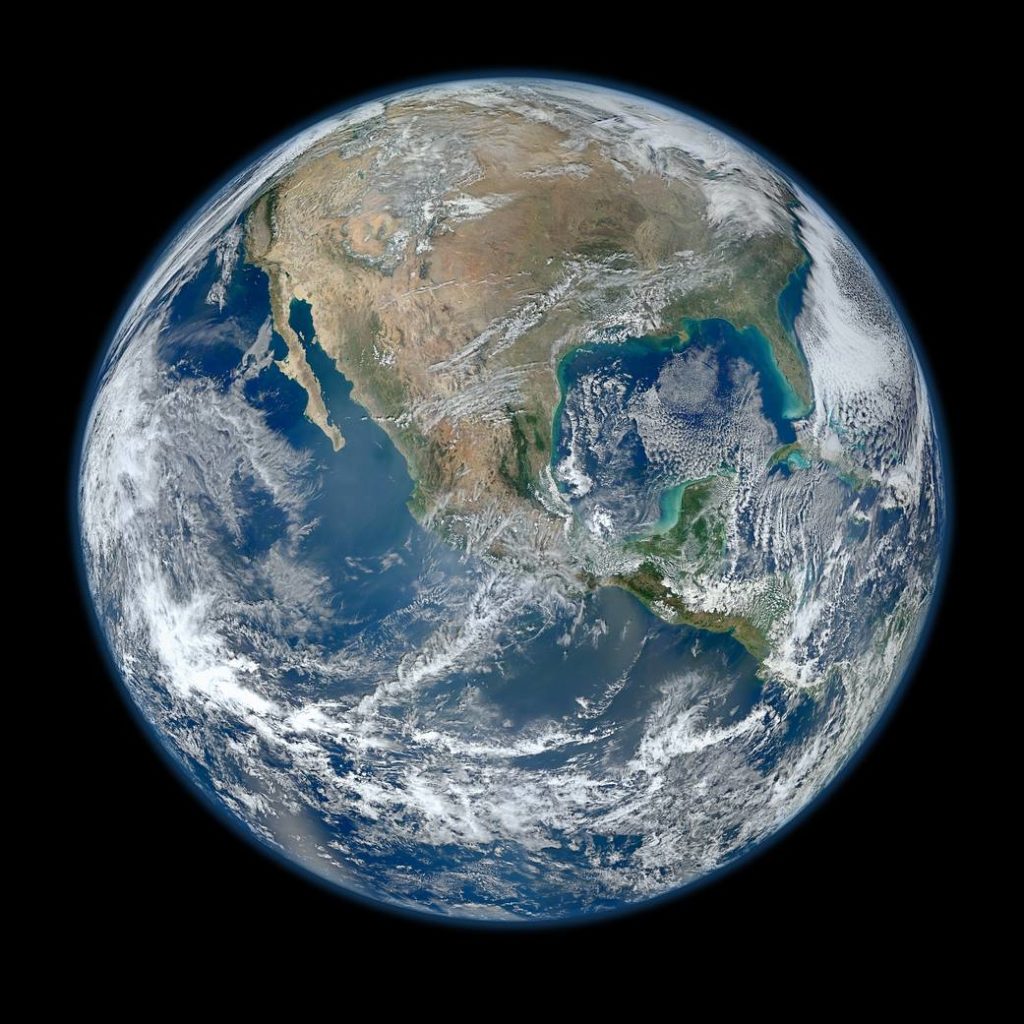 When will you be on air?