Colonial Beach’s own celebrity Bob Taylor will be featured on a special two-part Porch Talk!  Bob has lived a long life and has many stories to tell.  We learned that he grew up on a farm, had a military career, sold furniture, worked for IBM at the beginning of the space race, and pursued music along the way.  He managed the famous Hunter’s Lodge saloon in Manassas in the 1950s and early 60s, ran the house band (Western Swing), and hired many of the big names out of Nashville (e.g. Willie Nelson & Dottie West).  He nurtured young talent and made a lot of connections in the music business.  Along the way he was invited to start a band for Dottie West and moved to Nashville.  After touring with Dottie West he joined the Grand Ol’ Opry as a staff musician (6 years), and managed some of the Opry Road Shows that traveled out West.  He worked with many of the big names at the time, so you’ll hear stories about Dottie West, Loretta Lynn, Patsy Cline, Johnny Cash, Minnie Pearl, and many others, even Ringo Starr!  Bob went on to manage many businesses in Nashville, then later joined the local Colonial Beach community.  This Porch Talk Episode will be presented in two parts.  Part One – Thursday Sept 30 at 8pm & Saturday Oct 2 at 9am; Part Two – Thursday Oct 7 at 8pm & Saturday Oct 9 at 9am. 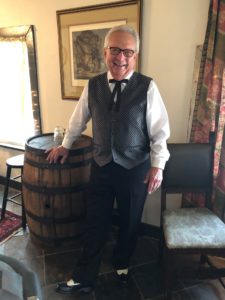 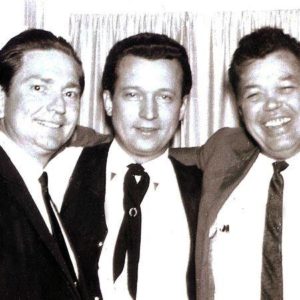 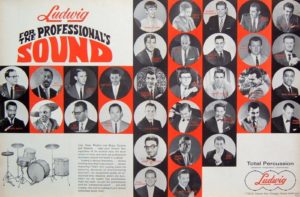 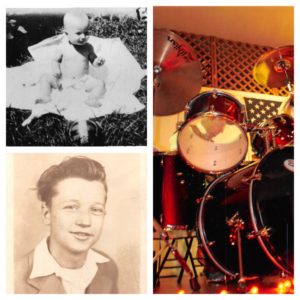 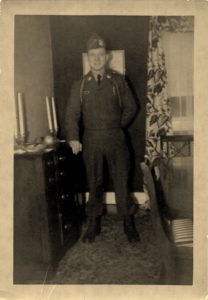 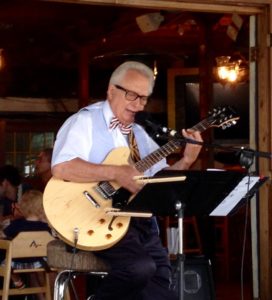