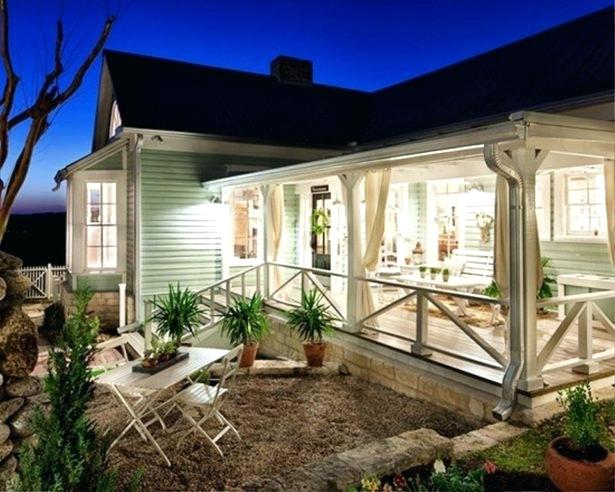 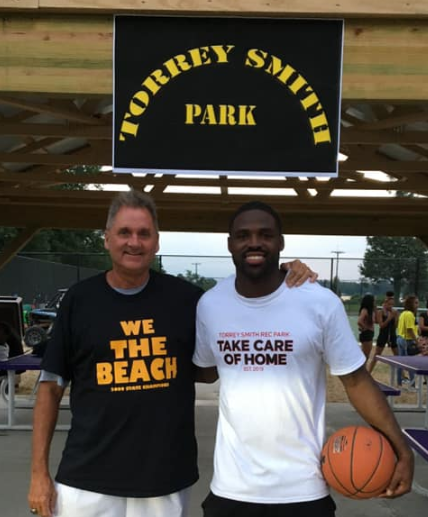 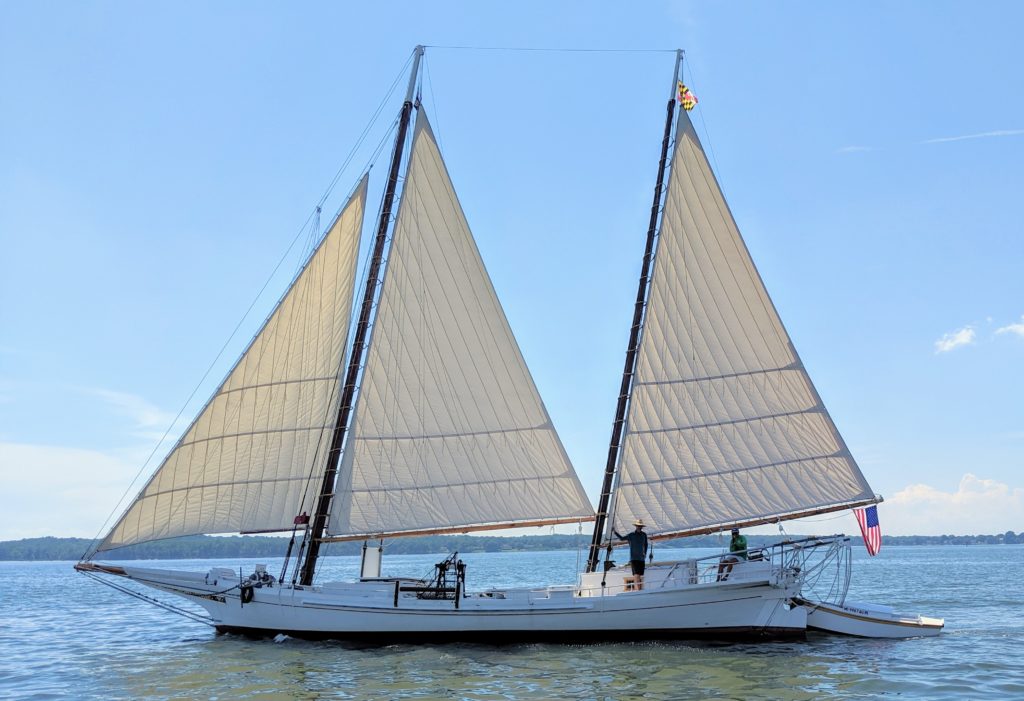 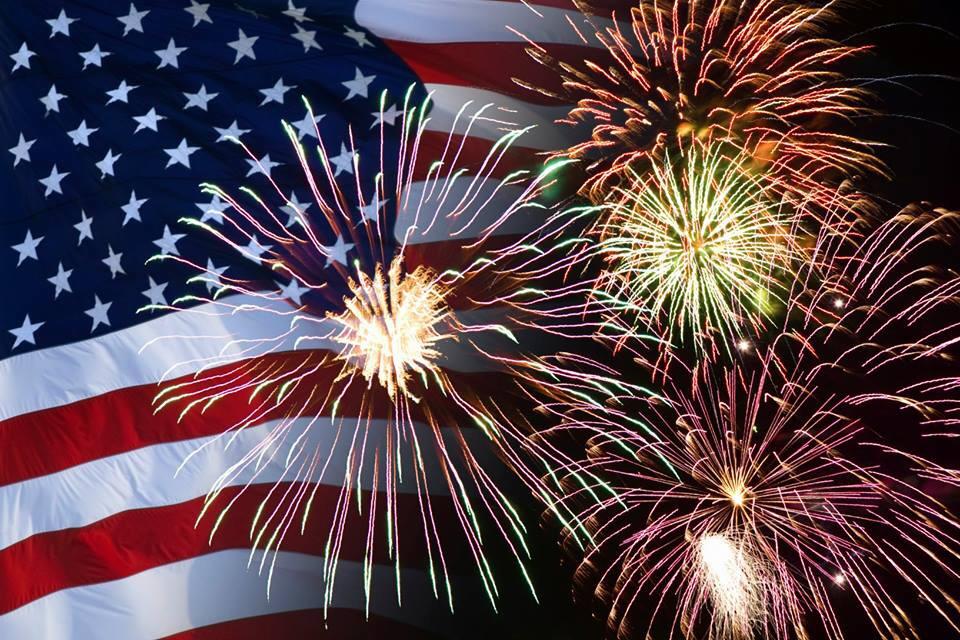 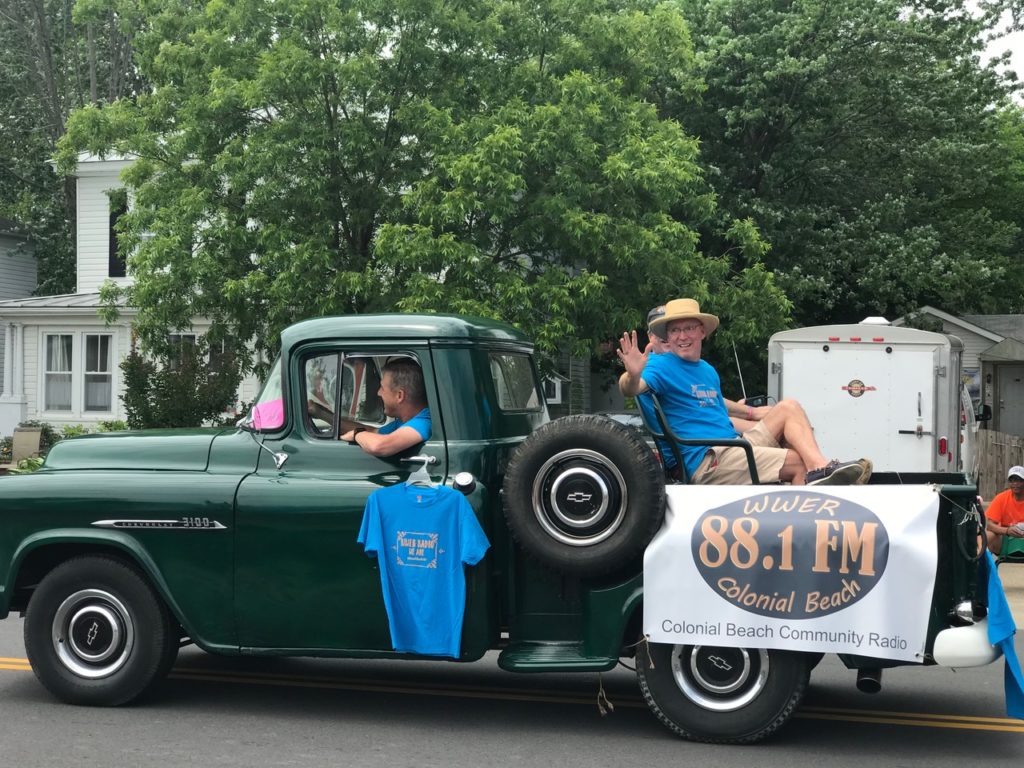 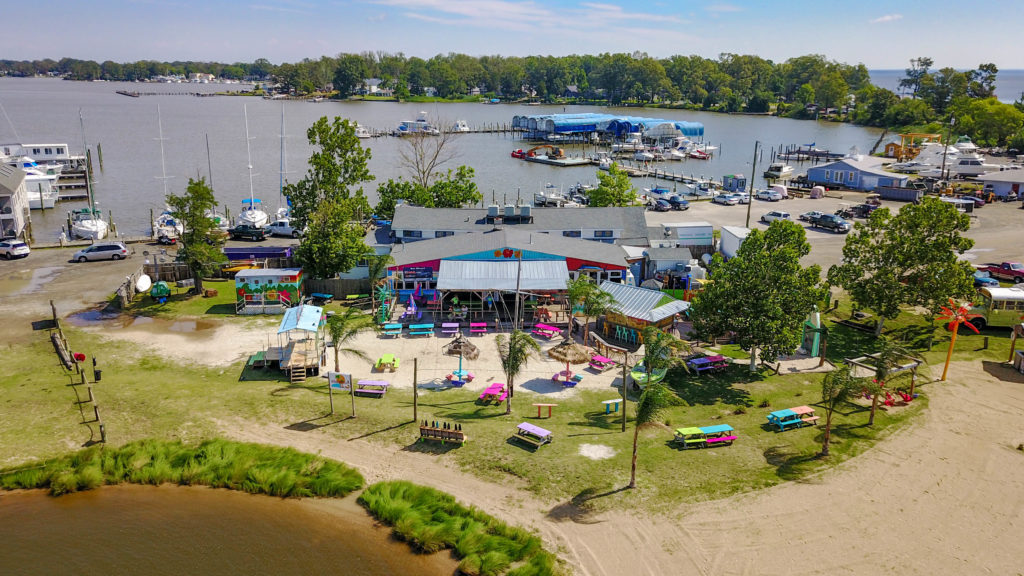 On the Air Again, and Stronger

At about 8:00am this morning (Thu June 6th), WWER returned to the air with our replacement transmitter.  It appears that our signal is significantly stronger than it was over the weekend — with a reach of nearly 10 miles!  So that’s awesome. What’s a little less awesome are the occasional drop outs we’re having.  We […]

Tuesday UPDATE: Help is on the Way 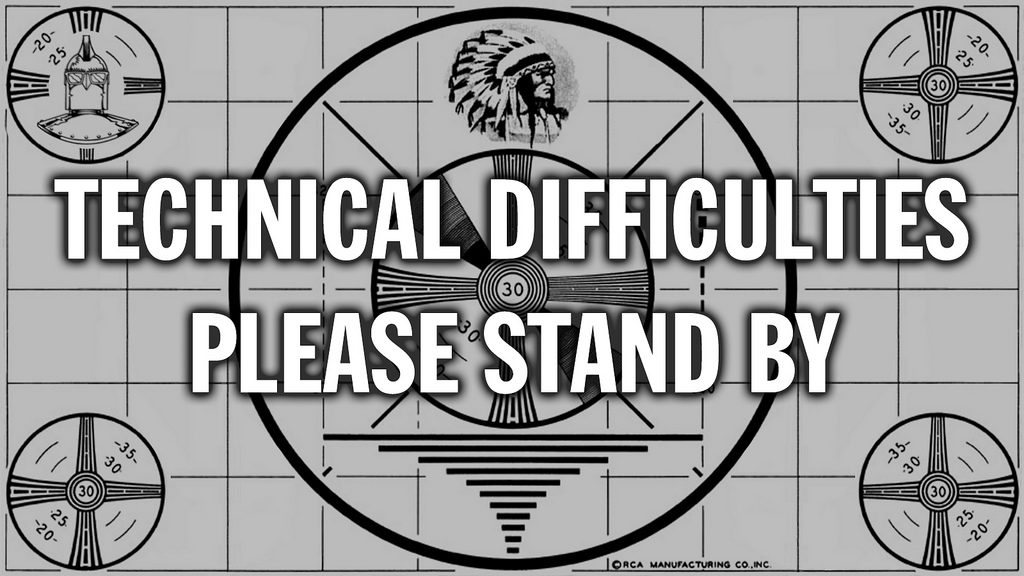 Transmitter Troubles Being Addressed To Our WWER Listeners: On Monday morning, the WWER staff decided to take forthright corrective action to ensure the weak / disappearing FM signal problem gets resolved once and for all.  To do that, we made the tough choice to go off the air on only our third day of operation.  […]

Downtime, and not the good kind 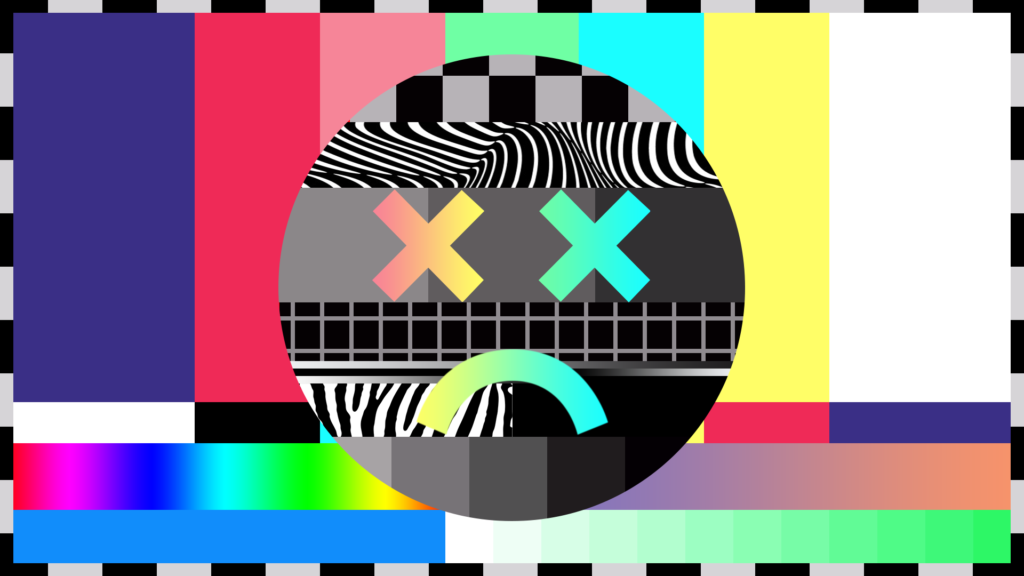 While we had a great launch and lots of people have congratulated us on a job well done, the one thorn in our side is that we have had a bit of down time in our first day on the air.  Our transmitter seems to be having some problems and cuts off now and then […]